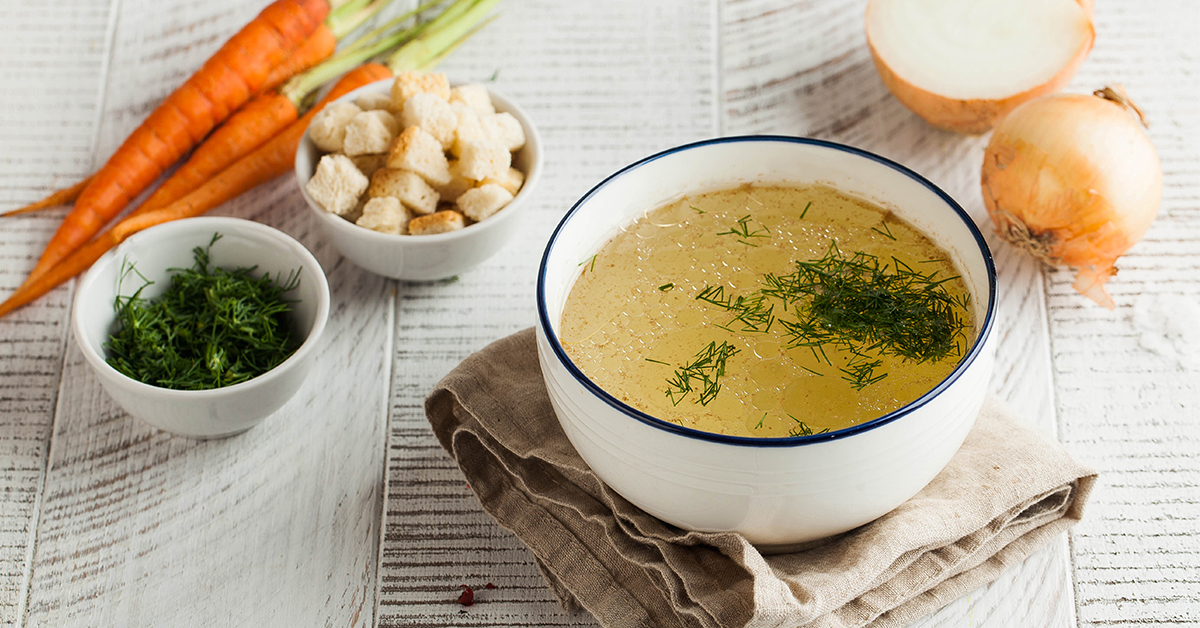 Chicken soup is the answer to everything and every culture has its own form. Whether it be made from chicken, beef or any other animal, every culture has a form of soup or broth where the bones and meat have been simmering for hours on end and brought to people to treat their ailments. It is a concept that goes beyond generations back, and there is some really smart, instinctive thinking behind it. It is a method of cooking that is economical and resourceful because no part of the animal has gone to waste. It is a method of cooking that is healing because it is slow- allowing all the wonderful nutrients from the meat and bones to trickle into the broth. This is why bone broths will never go out of food fashion. They are a necessity in life.

Bone broths contain essential minerals, amino acids, protein fibres and stem cells that combat so many illnesses and keep you strong. If you have a cold, old-fashioned chicken bone broth is great because not only does it contain immune boosting nutrients, it also contains cysteine, which helps to break down mucous and reduce congestion. If you have an upset stomach, chicken or beef bone broth is incredibly gentle on the gut but also helps to replenish it with nutrients that allow your digestive system to do its job properly.

During the war, cooks would often make bone broth for the soldiers. It was simple and it was nourishing. By adding a bit of extra water, it allowed all the soldiers to have a chance to get some of the beneficial nutrients from the broth. Our grandparents would say that when their family members were ill with devastating diseases such as typhoid or dysentery, they would be told that ‘she needs to have soup made from the bone’. These broths would always include simple vegetables such as onion, carrot and celery; and herbs and spices such as peppercorns, cloves and bay leaves.

So, what did we grow up eating when we was sick? Bone broth. Our grandmothers would simmer bones in one pot and make something else in another; incorporating the broth into that dish. Italian bone broth, or ‘brodo’ would often be incorporated into a Bolognese sauce or a minestrone made with seasonal vegetables growing in the garden. How economical!

More often than not however, Italian bone broth would simply be served with some ‘pastini’ or ‘little pasta’ and parmesan cheese. This was every child’s best friend (and their ‘handful’ of parmesan cheese was always bigger than a child’s hand!). Alternatively, whisk an egg into the broth and serve with crusty bread and you have a tasty straciatella soup!

These broths are not just contained within Italy- they are universal. Vietnamese pho is an amazingly tasty soup made from bone broth, vegetables and aromatic spices. With the addition of thinly sliced beef, bean sprouts, mint and chili, this dish really packs a punch and will get you back on your feet in no time! The addition of herbs and spices increases the antioxidant value of the broth providing you with additional immune-boosting nutrients. Phenomenal!

Jewish matzo ball soup is a wonderful flu remedy. It is made with chicken broth and dumplings made from unleavened bread. This stuff should really just be injected into your veins when you’re sick because it works so well!

Chinese master stock incorporates a variety of flavorful (and also nourishing) herbs and spices such as ginger, peppercorns, star anise and the like with vinegar and soy sauce. This would be used to braise meat. Whatever is leftover would not be discarded, but stored away and used again. Imagine all the nutrients that have seeped into that master stock!

Andean potato soup uses chicken or beef broth and an array of potatoes growing in the Andean region. Packed with garlic and cilantro this soup is hearty, nourishing and will kill off all the nasty bugs inside you! The potato is the base of many South American dishes, and it would not only provide a source of energy, but also essential vitamins and minerals too.

All the recipes around the world are somewhat similar- simmer some bones, add some vegetables and throw in some herbs and spices and you’re set! We really should listen more to our grandparents when they tell us what we should be eating. We tend to crave soup when we are sick. It is probably because our bodies know that this food will heal us. But maybe it is because when we are sick we want something comforting. A bowl of broth is comforting because it is warm and it reminds us of being a child. It is definitely something that heals the body and soul! So, the next time you’re sick, just think that the silver lining is that it is an excuse to rug up on the couch and have a bowl of soup in your lap J

Here is a super simple recipe for Italian Straciatella soup. It contains protein, healthy fats and fibre, in addition to all the immune boosting nutrients from bone broth making it a complete meal for when you are run down: 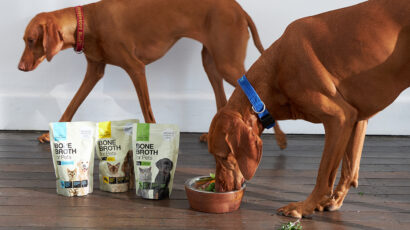 Benefits of Bone Broth for Dogs by Samantha Beard 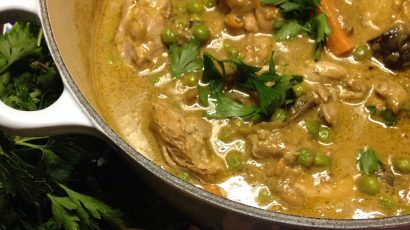 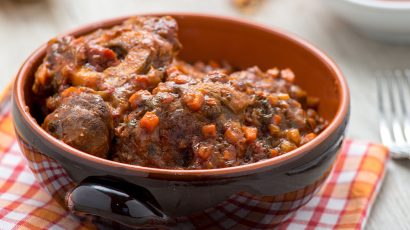 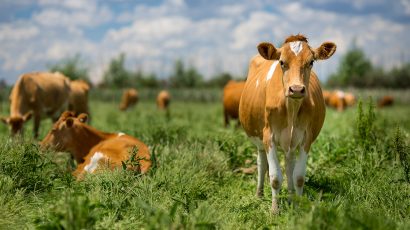 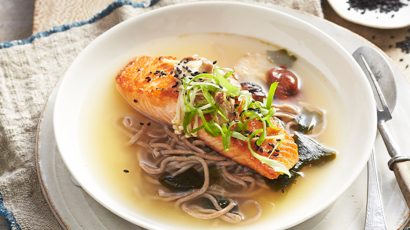 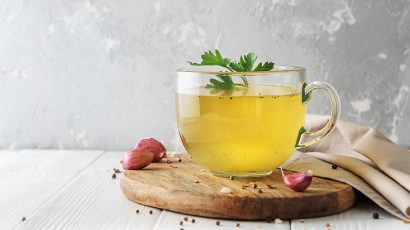 Recover your password
Password reset email has been sent.
The email could not be sent. Possible reason: your host may have disabled the mail function.
Log in Register
×